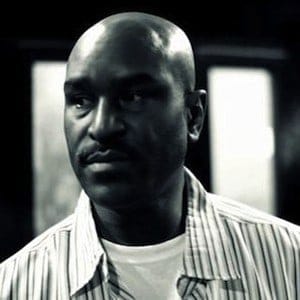 Easy Mo Bee also says he created demos that contained lyrics from early Wu-Tang Clan material.Easy Mo Bee is a wealth of knowledge and experiences when it comes to collaborating with many greats in Hip Hop history.Recently sitting down with Vlad TV, Mo was asked about meeting members of Wu-Tang Clan in 1990 and working with RZA when he was known as Prince Rakeem. He mentioned that GZA and RZA brought each member of Wu-Tang to him one by one.”Melquan (manager for RZA and GZA at the time) came up to me,” he remembered. “He was like, ‘Yo, I got a new artist I want you to work with, his name is the Genius,’ plus he said, ‘You got to meed these dudes. This is just one of them, really two, but we got a whole clan. They concept is they taking Hip Hop and fusing it together with martial arts.’ Back then people wasn’t putting that much thought and concept into artists and coming out so I was like, ‘Yeah, yeah, whatever [laughs]. He put me together with Genius. Genius came to my house. I was still living in the projects in Lafayette Gardens and we made demos and every time he would bring somebody different to the projects.”The Brooklyn native also says he did not produce RZA’s first hit, “Oooh, We Love You Rakeem,” which he claims is a common misconception among Hip Hop fans and historians.”A lot of people think I produced it. I did not produce “Oooh, We Love You Rakeem,” he clarified. “Oooh, We Love You Rakeem” was the A-side and on the flip-side, the B-side there was a joint called ‘Sexcapades.’ That’s the joint I did.”Easy Mo Bee also explains how some of the first Wu demos with lyrics appearing on future work were done at his residency. This included “Shimmy Shimmy Ya,” among others.